“It’s not good for the country that there are so many people who have to rely on us.”

Topping a list from Forbes seems like great news. But for Feeding America, who leapfrogged the United Way to become the magazine’s #1 charity by private donations, it’s a sign of the country’s troubles.

After all, it’s only since the pandemic started that fighting hunger became such a priority for donors. “People saw something that they didn’t understand before this—food insecurity,” Babineux-Fontenot told Forbes.

It’s clear much work remains to be done to recover from the societal shockwave of Covid. But as we head into 2023, it’s also worth considering how far we’ve come. So in this month’s issue, we also highlight some bright spots over the past year in philanthropy, courtesy of the Christian Science Monitor’s year-end progress roundup.

Read on to get inspired by all that philanthropists like you have done together as a community this year, and to find the resolve to carry on that work into the new year and beyond. 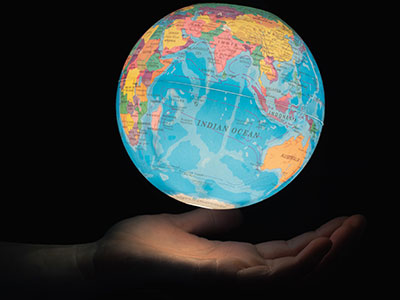 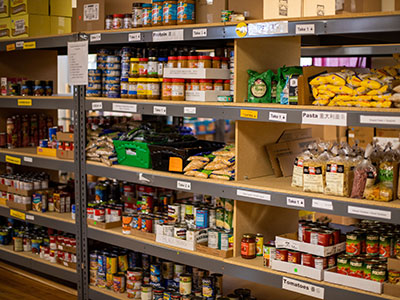 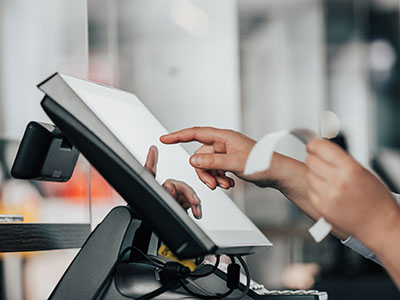 Should You Donate to Charity in the Checkout Line? (Verywell Health) – CVS is being sued for using customer donations to fulfill a $10 million pledge to the American Diabetes Association. Now experts are noting the downsides of such indirect gifts. 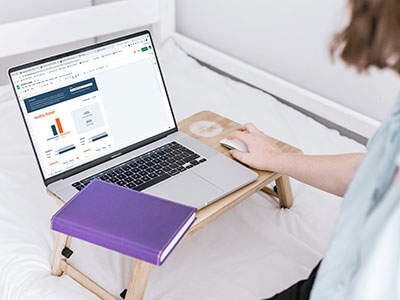 MacKenzie Scott’s New “Yield Giving” Site Sheds Light on Her $14B Giving Spree (Geekwire) – Scott’s mostly stayed mum about her giving over the last few years. Now she’s sharing a searchable database of 1,600 of her gifts, plus more details about her grantmaking process and philosophy. 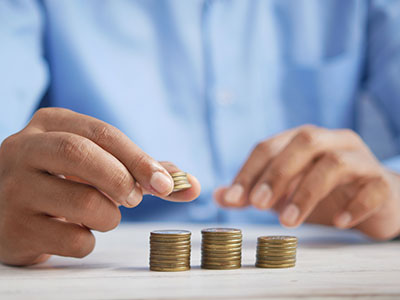 How Program-Related Investment Supports Charities Without Giving Money Away for Good (The Conversation) – By law, foundations must pay out at least 5% of their endowment annually. Here’s how issuing loans at below-market rates can help them meet that target and still preserve funds for the future.